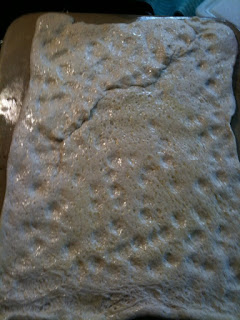 Preheat your oven to 425°
Unroll a tube of Pillsbury Pizza crust onto a baking sheet. Fix any tears in the dough where it tore open when you tapped the can on the edge of the counter and the dough exploded through 2 layers. I hate it when that happens.
Let the dough sit while the oven warms up.
I started this post at 16:13 No comments: 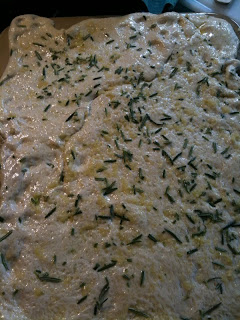 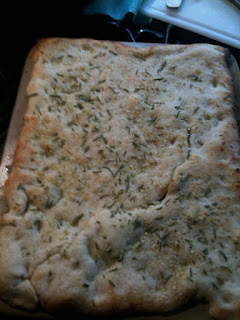 Before I could even get the camera up there, the babies have flown the coop, the nest is empty.

In other news, Fern landed, for the first time, two axels at her ice skating lesson on Wednesday.

And it's remotely related to: Can you believe this?

All three babies have hatched. They sit there with their mouths wide open waiting for food when their mum has flown off. I really need to get a picture of these chill'n to share, but the nest is hidden behind a lot of branches and leaves and I need a longer lens.

And it's remotely related to: Flora and Fauna

I can see at least one hatchling in the cardinal's nest!

And it's remotely related to: Flora and Fauna

Soon to be a Mama 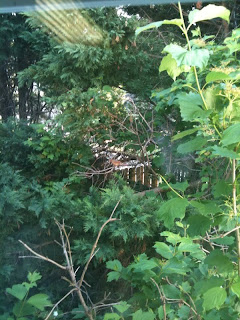 This mama cardinal and her mate will soon be the proud parents of triplets. I know this because her nest is right below my bedroom window and I saw three speckled eggs in there.

There are too many leaves in the way to get a picture of her sitting on her broodlets and she yells at me too much when I try to move the branches out of the way for a better shot. My iPhone needs a longer lens.

And it's remotely related to: Can you believe this?, Flora and Fauna, photo from the iPhone

Picture of the Day 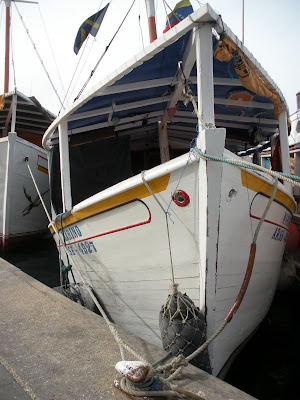 And it's remotely related to: photos

The Weekend and More

Wow, it's Wednesday already and I haven't posted anything of substance in a while.

Hold that thought, the fire alarm is going off, need to evacuate the building.

Anyway, we have a new vehicle, a silver Kia Sorento. Bought it last Thursday, got it home, and not thirty minutes later Dan was on the way to Chicago for the weekend for his mother's interment. He got home at 03:00 on Sunday morning with 1500 miles on it. I guess I need to post a picture of it, huh?

Friday, Kevin went to swim team practice and I headed off to Costco with a pocket full of camera memory cards. It only took an hour to load 1900 pictures into their system and pick almost 300 to have printed on real photo paper. And then it only took an hour to actually have them printed. I was impressed with that part. I also had a DVD made of all the pictures so now I have digital copies available at work since my work computer won't read the memory cards. When was the last time you had real photo-paper prints made? Been a while, huh?

Saturday was pretty much a blur, I cleaned the kitchen and baked a rhubarb pie, but that's all I remember I got done. I hadn't baked a pie in a long time and forgot to set the timer to remind me to turn down the oven after 10 minutes. Yup, the crust was a little dark, but not too bad. Oh well.

Blogging friend Lorraine is in town this week for a conference and had time in her schedule to hang out with me on Sunday. She got to experience the new vehicle. I gave her nearly burnt pie, took her to church, then took her to Baltimore's Fell's Point. We had tapas for lunch and swapped stories of our teenage daughters who don't turn in homework. I got her back to her hotel in time for her event. Our time was much too short.

I had Kevin and Fern and her boyfriend with me to Baltimore so after we dropped Lorraine off, I took the kids to the Mall. There were lots of events going on so parking was at a premium. I found a place a couple blocks away from the National Gallery of Art, so that's were we went. Kevin had been there before and made a bee-line for the basement. We spent most of our time riding the moving walkway connecting the East Wing with the West. The other two kids were on their own to explore for a while.

I haven't been quilting in a while, and I've missed it. After I got my quilt done for the show, I've focused on getting my badge sewing done. I've had several vests to work on since before spring break and now am almost finished with my backlog. When this last vest is done, I get to go back to quilting. I still have three baby quilts to finish for the aforementioned fertile office mates.

And now, here's a picture from our spring break cruise. Now that I've got these on DVD I can post more pictures. 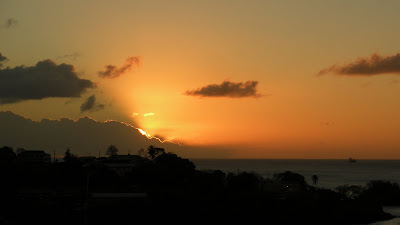 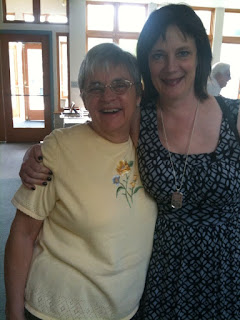 I was there to witness the meeting of two blogging friends, Mom and Lorraine.